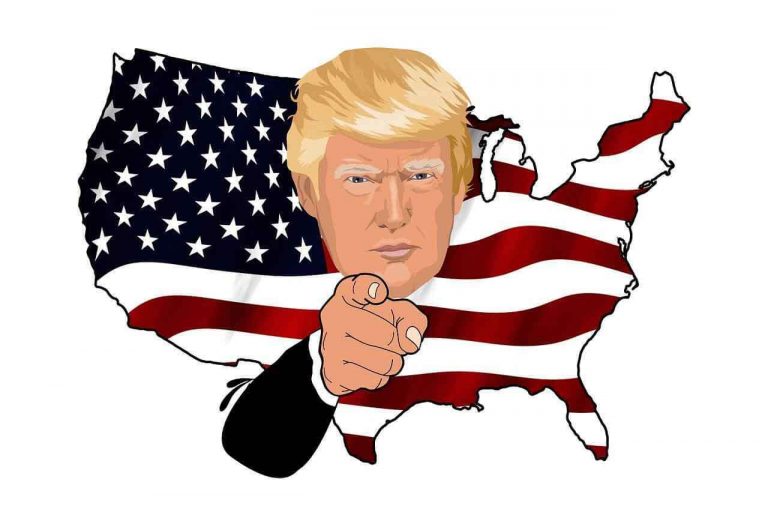 You are Reading: What is President Trumps’ 2020 Campaign Advertising Strategy?

When it comes to big-budget advertising campaigns, nothing quite matches the stakes of a United States presidential election. These campaigns have expansive spending budgets and a vast scale with the explicit goal of convincing Americans voters to turn out for their candidate.

Just a few decades ago, candidate marketing strategies were limited to print, television, radio, and in-person events to drive voters to the polls. Thanks to digital advertising, the campaign teams have seemingly limitless in how they reach voters. Social media, email, and web marketing have the added benefit of personalizing the campaign to increase the messaging’s appeal.

For example, in analyzing how incumbent President Trump won the 2016 election, experts credit his digital advertising strategy as part of why he won. Cambridge Analytics scandal aside, a leaked memo from Facebook’s former mobile ads chief said Trump “ran the single best digital ad campaign I’ve ever seen from any advertiser. Period.”

Among the tactics used in 2016, the parts of Trump’s advertising strategy that stand out are:

For the 2020 election, Trump’s advertising strategy showed the same reliance on a digital-forward strategy. A few tactics the re-election campaign are using:

Reliance on digital over television

This is evidenced in Trump’s advertising strategy spending. At one point, the team had spent $170 million on Facebook and Google ads. Television spending continued falling as the weeks to election day wound down. Financial Times reported President Trump purchased $72 million in digital advertising over a seven-week period starting mid-July; simultaneously, the former Vice President Joe Biden’s campaign spent $47 million. Note that Facebook announced the limiting of all political ads the week before election day as part of its effort to reduce foreign manipulation in the election.

Connecting with his base

In a statement to Financial Times, deputy national press secretary Samantha Zager said the President and his campaign staff had spent years connecting directly to the voters through various means. She said the Trump campaign preferred not to spend as much on television because President Trump preferred in-person events. In the final weeks of the campaign, President Trump appeared at more campaign stops with larger crowds than his primary opponent.

President Trump’s advertising strategy leveraged its digital database to reach his supporters directly. Michael Duncan, a former chair of the Republican National Committee, told The Hill the team again relies on data about their base thanks to investments in small-dollar donor acquisitions. This is combined with what Gary Coby, the team’s 2020 digital director, compares to “high-frequency financial trading.” As with 2016, the campaign relies on a high quantity of ads, all with slightly different variations, to continually appear in users’ streams. An analysis in The Atlantic from earlier in 2020 shows how one Facebook campaign bought 1,780 ads to promote a re-election rally. The differences in ad variations were minuscule, like slightly different image crops, link text, headline, and copy.

The Trump 2020 campaign demonstrates the importance of capturing data and leveraging digital media in an advertising strategy. Whether his investment in digital advertising in 2020 will bring the same results as 2016 remains to be seen. No matter the results, marketers are sure to analyze the tactics used to strategize for future election races.

Image by Gerd Altmann from Pixabay 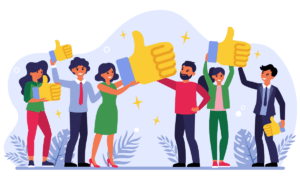 Why You Need EQ Marketing 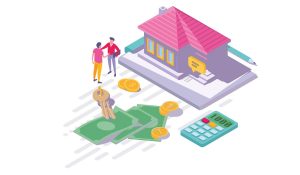 How to Build Your Personal Brand as a Real Estate Agent 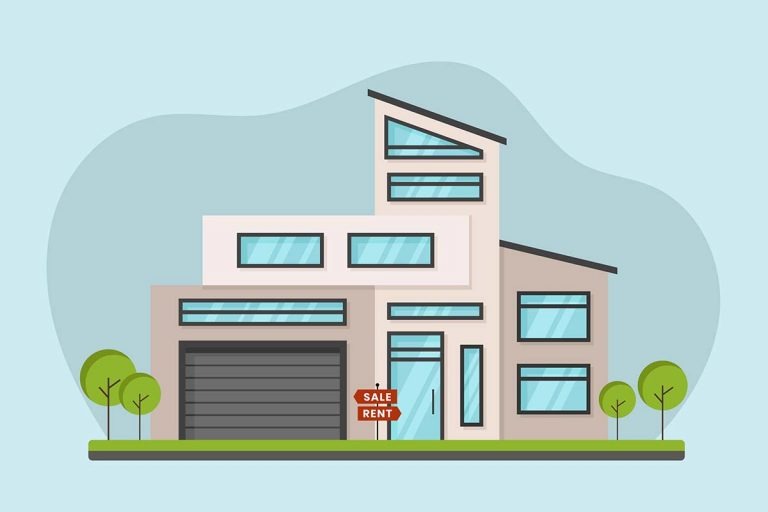 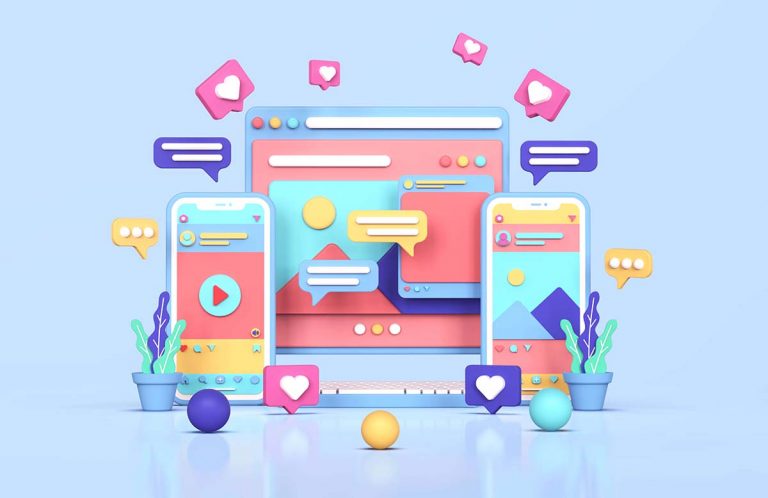