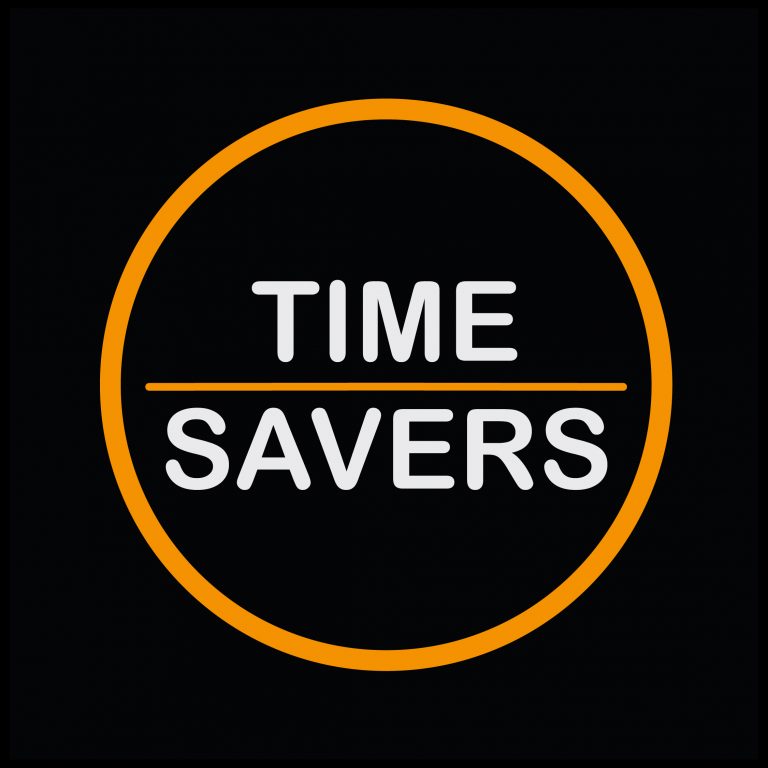 Have you ever conducted a huge giveaway that got you a good amount of new followers but then you noticed that the engagement on your Instagram profile a few days later was reduced? This article is for you.

Instagram Giveaways have been around since the beginning of the platform in 2010. You may be thinking: How could this be? I gained so many new followers, why are they not reacting to my posts? Is it the algorithm’s fault? Well, here’s what’s going on.

Instagram uses a variety of algorithms to prioritize the content the user sees on the platform. It makes assumptions on what you would like to see on your Feed, Stories, and Explore section of the platform by interpreting a number of signals such as:

Instagram prioritizes the content a user sees on their feed based on their interactions. For example, users who engage with certain posting and accounts are more likely to see more of the same.

Every time a user interacts with a post on Instagram, they express their interest and they are more likely to be shown similar posts in the future or on the “Explore” section.

Instagram does not prioritize posts chronologically, but definitely recency is an important factor that determines the prioritization.

Apart from prioritization, Instagram also wants to protect its users and the content on the platform from spam and fake accounts. How does it do that? It uses an algorithm that is able to detect fake accounts from real accounts.

This algorithm picks up the user’s behavior and interprets a number of signals to decide if a user is fake or not. This way of detecting fake accounts is not perfect. There are a number of times where an account that is real and it may be cast off by Instagram as Spam.  This happens because it mimics the behavior of a spam account. And that is exactly what’s happening when you are doing a giveaway.

Why? She attracted “ghost followers”- in essence, people that are not interested in her niche that simply wanted an iPhone and thus users that will not engage with her in any way after the giveaway.

As you can see from above, Giveaways trigger a user behavior that Instagram may mistake for spam. Every time you post, Instagram shows your content to a specific number of people, according to how they interact with it (or not), it then shows it to more people.

If you are being followed by people who are not interested in your niche and they won’t interact with your post then Instagram will show it to fewer of your followers. That means that these ghost followers and the giveaway have severely damaged your authentic growth.

Are ALL Giveaways Bad for Your Growth?

The short answer is No.

There are two Instagram Giveaway Categories – one is effective but the other one totally ineffective.

On one hand, “Generic Giveaways”, are the giveaways that feature an item anyone wants to have – for example, a trip to the Bahamas, or in Nicole’s case, an iPhone. We call it “generic” because it has nothing to do with your account or your niche.

But if you are the owner of a Tech Company for example that is giving an iPhone then you wouldn’t be having the same issues Nicole is facing, because, in your case, you are having a “Specific Giveaway”.

Specific Giveaways are targeted and they attract the demographic that will be interested in your account and your content in the future! In Nicole’’s case, if she had given away a makeup kit her engagement could be through the roof – she wouldn’t have grown so much in followers, but the new followers she would’ve acquired would be genuinely interested in her content.

In conclusion, don’t make the mistake of thinking that an iPhone is the solution to your Instagram growth problem. Organic growth takes time and effort in the content you create and even if you want to have a giveaway, gifting a service you provide or something related to your niche will make the difference in the long run rather than giving away an iPad that will peak your following and engagement in one day and then vanish. 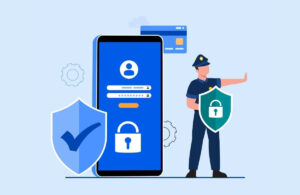 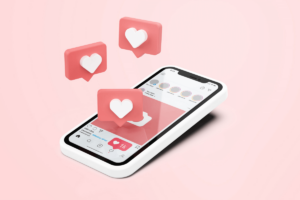 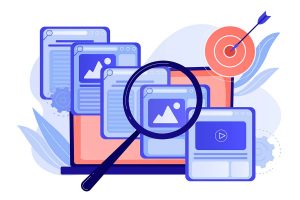 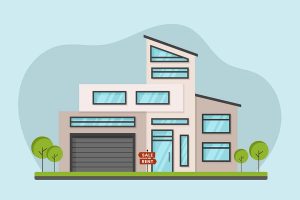 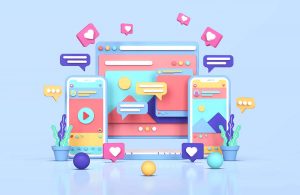 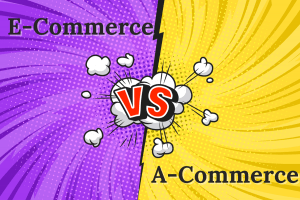 The Battle: E-Commerce VS A-Commerce

Join our Newsletter and receive the latest updates and learn how to improve your online business.

Join our Newsletter and receive the latest updates and learn how to improve your online business.

We will run your ads and you pay us nothing until we generate results!

Click below to learn more and submit your applications