Menu
Get In Touch

Homeoffice: Twitter is allowing their staff to work from home 'forever'. Four reasons why you should too

Recently Twitter has been in the news for a slightly different reason. Because now, Twitter is allowing their employees to work from home.

You are Reading: Homeoffice: Twitter is allowing their staff to work from home ‘forever’. Four reasons why you should too

Twitter is allowing their employees to work from home during the pandemic. Of course, most of the social media platforms are letting nonessential people work from home while public health is at risk. However, Twitter intends on keeping this up even after offices reopen.

Currently, Twitter has 4000 employees who work from home. Of course, this number will go down when the office reopens, but the number of Twitters remote employees is forever going to be higher than it was at the beginning of the lockdown.

Today, we’ll be looking at four of them.

Some might think that when people work from home, they’ll spend all day downloading Twitter videos and wasting their time. But Twitter has found that productivity has gone up.

What is productivity and why does it matter?

Productivity is just a short way of saying “how much work gets done in a day”. Therefore if you have good productivity (like Twitter did), lots of work will be done in a short amount of time. But you don’t need to be Twitter. Many companies such as DTS (who do a lot of social media marketing) have found that many of their employees are very productive when working from home.

If you’re looking for a “productive” synonym, try thinking fruitful, fecund, or high-yielding.

Okay, so work from home jobs can make your employees more productive, but why does productivity matter?

When your employees are more productive, it will mean they get the job done quicker. And when the jobs get done quicker, you’ll have the time to do more tasks. And when you do more of them, you end up making more money.

Why does working from home helps productivity

Have you ever had an hour to do a job that should take five minutes? Do you do it in five minutes, or do you find a way to make it take an hour?

This is because when you finish that job in five minutes, you have 55 minutes to sit around looking lazy. But when this pressure is gone, you’ll have those 55 minutes to do something productive.

Also, we know ourselves better than our bosses do. When we’re allowed to work on our own schedule, we can organize our day in a way that enables us to get the most amount of work done.

It’s not just me saying this. According to TheHRDirector, in one survey where 2000 firms and 5000 professionals took part, 1/3 of them found that productivity increased during the lockdown because there were fewer distractions.

The more you spend on leasing an office and paying its utilities, the less money you’ll have to invest back into your company to create better products or improve services. There’s also reduced spending from complying with costly safety regulations. This is why saving money is so vital. All of the social media icons (Facebook, YouTube, Twitter, etc.) may be worth billions but still want to reduce their operating expenses.

Even shops that sell products rather than services have been able to create an “Amazon work from home” kind of system where they’re able to sell and ship what they make across the world. This will have saved them a lot on bills and taxes

But what about the people who work for you?
In all likelihood, a big chunk of their wages goes towards transport. This is particularly a problem for your employees who rely on public transport.

California, where Twitter is based, does not have a good public transport system. When people are allowed to work from home, they save money on gas, insurance, car payments, and public transport.

They’ll also be saving money on other work-related purchases like office attire, gifts, work lunches, and other miscellaneous that cost money but nobody wants to buy.

One study by Global Workplace has found that employees could save over $11,000 per half time worker per year.

If you want to know how to be more productive, a great place to start, we need to begin looking after your total well-being: physical, mental, and financial.

So far, we’ve spoken about how working from home benefits your financial health. But it also has a positive effect on your physical and mental health.

By allowing their employees to work from home forever, Twitter is showing that they care about the physical and mental well-being of those who work for them.

The best work from home jobs will allow you to create a working schedule that works for you. When you’re able to manage your time better, you’ll have a higher chance of being able to fit in physical exercise.

The issue with many of our lifestyles is that we drive to work, sit at a desk all day, drive home, and then stay on the sofa until we go to bed.
The trouble with this system is that it doesn’t leave any room for exercise and keeping fit. Making sure we stay in shape avoids diabetes, breathing issues, cancer, and a whole host of health conditions related to sedentary lifestyle.

Many people on many social media platforms will tell you “there’s no excuses”, but the blunt reality is that sometimes there are. Before I worked at home, I always found that I was too mentally exhausted to do physical exercise at the end of a day of work.

Imagine, instead of spending half an hour every day sitting on your backside in a car, you spent that time to get your body moving. This could be walking, running, cycling, or even using a home gym. If you do 30 minutes of exercise for seven days a week, that’s 210 minutes every week.

I know it might not seem too significant, but doing just a little bit more exercise can seriously impact what our lives are going to be like in 10 or 20 years.

It’s not just our physical health that will be helped by working at home.

According to “Mental Health National”, 75% of people are less stressed when they’re working at home than they are in an office.

So far, all the reasons we’ve spoken about have been selfish. Working from home is better for OUR productivity, finances, and health. But there’s one reason why you should consider doing what Twitter is doing and allowing your staff to work from home that has nothing to do with you, them, or the company.

We only have one. Once it’s gone, that’s it. The show’s over.

What is climate change?

Most scientists will agree that the climate of the Earth is changing, and a big part of this is due to human activity. When we put carbon dioxide into the air, it doesn’t leave when it goes up. Instead, it sticks in the atmosphere and prevents the heat from being able to escape.
If this continues, it’s unlikely that in 30 years we’ll still be living the kind of lives that we’re living today.

But allowing your employees to stay from the office and offering them legit work from home jobs and opportunities, you’ll be preventing them from having to drive to work every day and throwing out tons of carbon dioxide into the atmosphere from their car. (Our World in Data)

It will also mean they rely less on takeaway as they’ll have the time to cook for themselves. This is going to reduce their carbon footprint even further.

Also, with the office shut, you won’t be using any gas or electricity. As I’m sure many of you know, even if you use electricity, there are still fossil fuels being burnt, and getting released into the atmosphere.

In one study by Global Workforce Analytics, working from home for just half the week can reduce your emissions by 54 million tons every year.

Not only will productive efficiency be better, but the planet in the future will be too.

Embrace working from home for your employees

I’m sure that at this time last year, Twitter wasn’t even thinking about letting their employees work from home forever. But this lockdown has taught us that only is it possible to work from home, but in many cases, it can be better.

The productivity of your staff will go up. And as a result, you’ll be making more money.

There will be significant savings on your bills and taxes. And for your workers, they won’t be having to pay for gas or the train anywhere near as much as they used to.

And if you care about them, you’ll want what’s best for their mental and physical health. Working from home can help with both of those.

Finally, we need to take care of our planet; it’s a beautiful place. Reduce your carbon emissions by allowing people not to drive their gas-guzzling vehicles into work.

Perhaps in the future, working from home is going to be the norm. And future generations will wonder why we went into work when we have computers in our house. But regardless of whether or not that ever happens, Twitter has undoubtedly done something that could start a trend.

NextWhat Is The Attribution Window and Why Does It Matter?Next 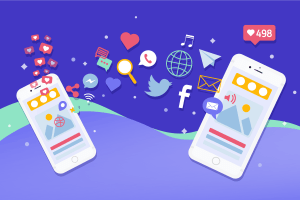 What are the best Social Media platforms for marketing your company 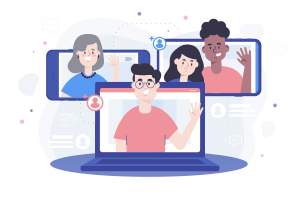 Can a digital marketer work remotely? 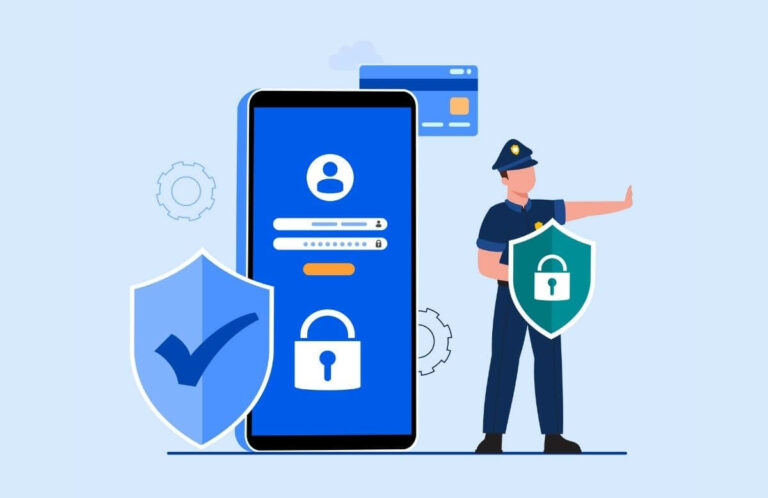 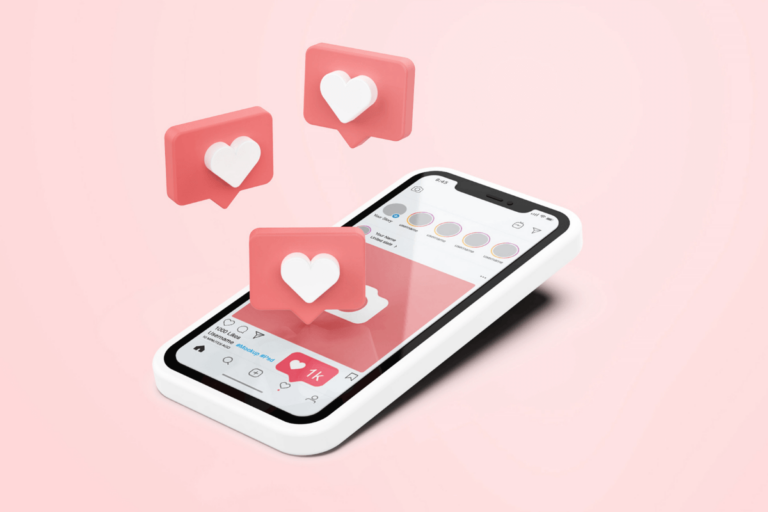